Do You Believe in Possession? A True Story

When I was in tenth grade my best friend went to Portugal for a month during the summer.  Her health had been slightly off, so I was surprised her family was taking her on such a long trip.

When she came home she had on a new gold necklace with a locket and a bracelet with some charms on it.  When I asked her what was in the locket, she told me she would rather not talk about it.  Eventually she talked.

She told me a priest in Portugal gave them to her after her exorcism to keep away the devils.  He told her she had been possessed by several demons, and she should wear the charms at all times, and never open the locket.

She told me her relatives kept her in her room for several days and nights, and she could hear chanting in a language she could not understand through the walls.  She said the night before the exorcism she could understand.

The next day her family brought her to a cave, and the priest began a prayer and that is the last thing she remembers.  They told her she fell backwards like she had fainted, and her head was bent so far back they thought she would break her neck.  Her stomach began to rise and fall, and when her eyes fluttered like she might be waking,  all four people there could not lift her.

They told her the priest said one of the spirits haunting her was someone her own father had harmed in a business transaction, and this was its way of doing him harm.

On a rainy, boring Saturday as we sat in her room she decided to open the locket.

Inside was a tiny ladder, a lightning bolt, some white cloth, dust or dirt, a cross, and several other items I cannot remember.  She poured them out in her palm, and as she was examining them she shook her hand and remarked they had burned her.  She told me they left red marks on her hand but would not show me.  I was scared and went home.

I remember her thinking the devil was after her, and her boyfriend and I would tease her and try and scare her.

She got sicker and sicker from an ailment that was never quite figured out, and eventually passed away from what the doctors said was Wilson's disease.

A few years after that her boyfriend fell off of a second story balcony and broke his neck.  He has been in a wheelchair ever since.

I called her in the hospital in NYC a few days before she died and her mother would not let me speak to her on the phone, but I heard her voice in the background.  Her once friendly, happy voice sounded like knives being dragged down a chalkboard, and I will never forget it.

Did she die from a disease?  Was she possessed?  Did the items in her charm actually burn her hand?  The timing of all the events was amazing, and I am still scared of the devil probably more than I should be.  There is a part of me that feels I should not be writing this, that I should leave it alone.  Do you think I should be scared?

Someone who read my book 100 Unfortunate Days said talent is usually called a gift from God, she said my book might be the one case it is not true.  One reviewer wrote she could not sleep for nights after reading it and had to stop.  Here is that review:

"I began reading 100 Unfortunate Days over a month ago. I read more than half, late at night, in one sitting. I felt an immediate kinship with the protagonist. I asked myself, had Crowe inexplicably been inside my head extracting images? Or had the worms squished their way inside, muddying up my brain? I had an uneasy feeling that the worms were already there, dormant, and 100 Unfortunate Days disturbed them. That night I had a dream or a vision of an old ghost-man smiling at me, on the verge of a laugh, at the foot of my bed. I didn't read any more for 7 days. Then i read a bit past day 75. This time i was visited by a demon troll who tried to take away my breath as i slept. I didn't read again for 14 days. I finished it today and I agree with Crowe, there should be a disclaimer before Day 1 because I am fairly certain that parts of this book may have been infected by the devil and in turn may contaminate you. That's balderdash, right? Maybe. If you are a skeptic and take this work as pure fiction from a very talented, highly imaginative authoress, go ahead and turn the page...and wish me luck tonight while i sleep..."

Maybe I will add that disclaimer...

I don't want to believe in the devil, but I may have to say that I do...

Protection from St. Michael--you may need it after this post:

I would LOVE to know what you think. All spam or comments with links will be deleted. 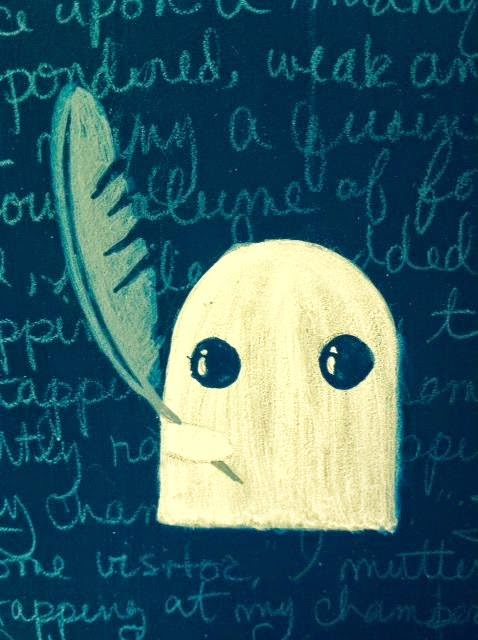 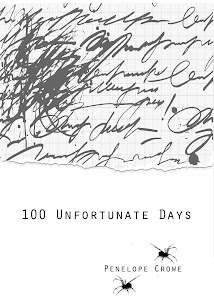 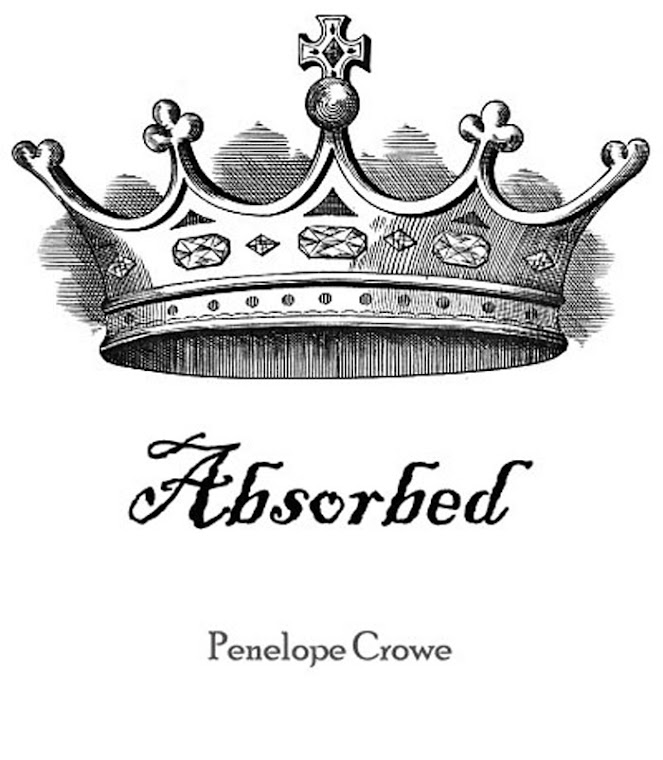 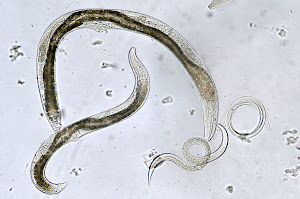 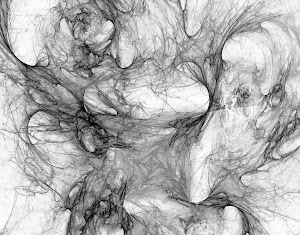 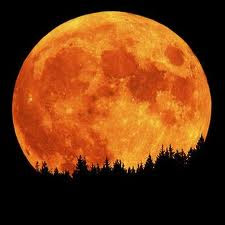 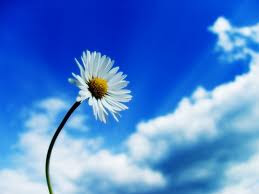 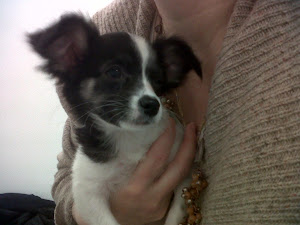 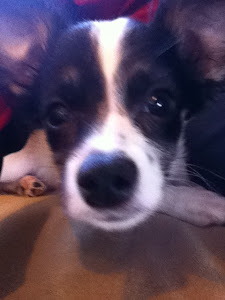 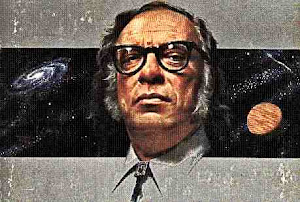 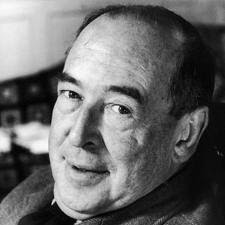 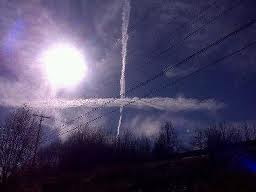 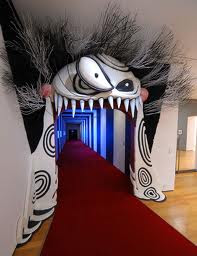 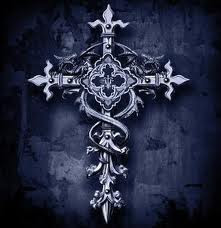 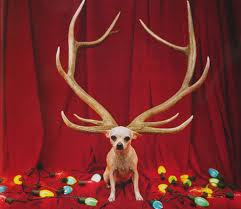 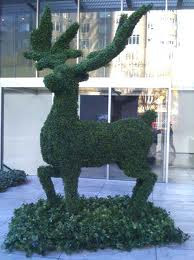 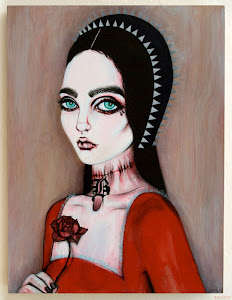 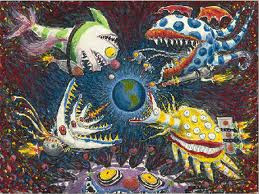 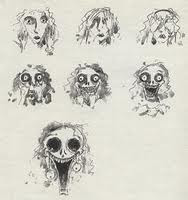 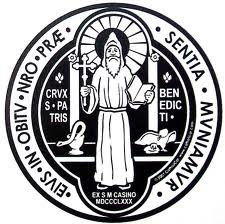 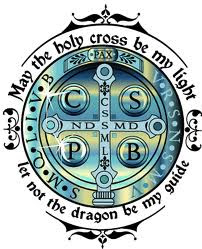 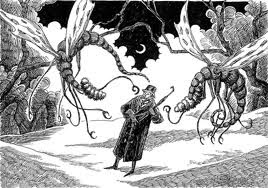 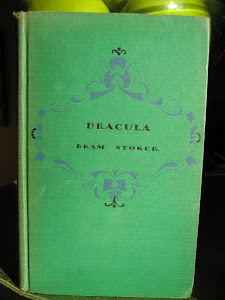 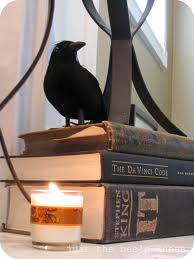 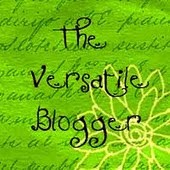 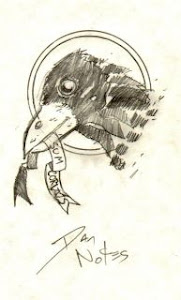 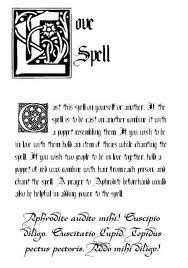